I wanted to take this opportunity to say thank you to everyone we have worked with over 2020. It has certainly been a year we won’t be forgetting for a long time. There have been things that needed to pause or were slowed down, but equally the disruption of COVID-19 has also provided opportunities to bring things forward and try new ways of working (such as virtual consultations) that may have benefits that long outlast this pandemic.

I’m looking forward to continuing on as Acting Deputy Director-General, Mental Health and Addiction next year.  I’m pleased to be able to work alongside Robyn Shearer who will remain on the Executive Leadership Team at the Ministry of Health. 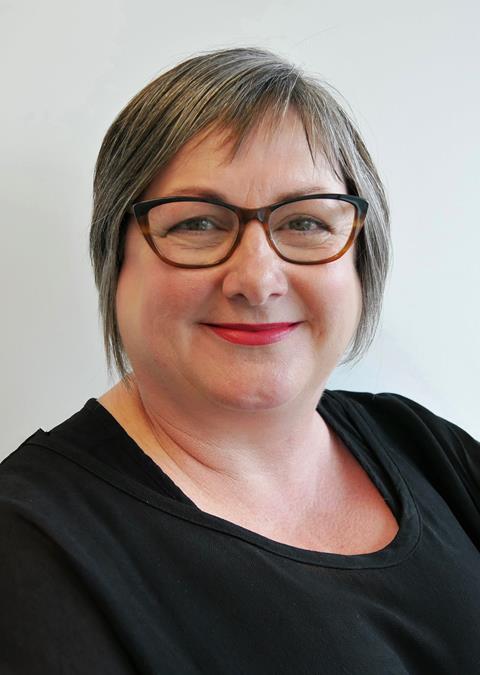 A lot has been achieved over the year and we’re also looking forward to being able to share a number of progress updates in the New Year. This progress reflects a lot of hard work across the sector. It’ll be our united efforts that will make a difference to the mental health and addiction system in Aotearoa New Zealand now and in the future.

As we reach the end of the year, I hope you all take time to have a break and connect with family and friends over the holiday season. It’s also a great time to get some rest and to recharge, building up some reserves before we come back for the start of a new year.

While we enjoy our summer, it’s important we stay vigilant against COVID-19. Please use the COVID tracer app, wash, dry and sanitise your hands often, cough or sneeze into your elbow, and of course – if you don’t feel well, please stay home!

We know this can also be a challenging time for many – who may find the holiday season difficult. Please check in with people you know of who may need some extra help.

I look forward to working with you all again next year as we build on the success and momentum of 2020.

As we get increasingly closer to closing out 2020, we start looking ahead to the challenges and opportunities 2021 will bring. For me, it will mean a new work challenge.

I will be continuing in the role of Deputy Director-General, DHB Performance and Support that I have been acting in since October for the next 12 months. I will also be taking up a secondment to the position of Deputy Chief Executive, Sector Support and Infrastructure at the same time.

While it is away from the mental health and addiction sector, I’m looking forward to still being able to contribute to the transformation of mental health and addiction through my new work with District Health Boards. At the heart of what we are all working towards is helping to deliver better outcomes for people. In essence, to provide a health system that helps people to thrive. 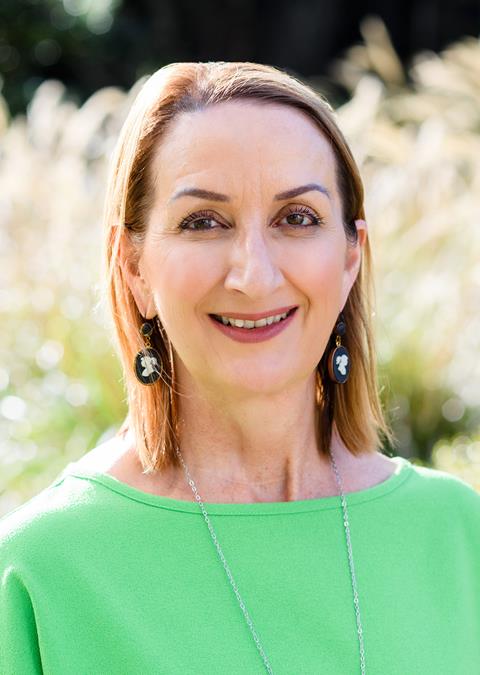 I fully intend to work with Toni as she continues to lead mental health and addiction for the Ministry to look at the areas where our work intersects and to work hand-in-hand to make the biggest difference for you and for New Zealand.

I wanted to take the opportunity to say thank you to everyone I have worked with over this past year. It’s been a really challenging and highly rewarding year. We could have only achieved what we have by working together.  I’m grateful for all the support you have offered to the Ministry and also to me personally.

I hope you all get a well-deserved break over the holiday period and get some time to spend with family, whānau and friends.

This strategy is part of the broader transformation of the mental health and addiction system to ensure it is accessible and supports people effectively.

One of the key changes the strategy moves us towards is going from a largely mental health service-based response to enabling communities to nurture and support their whānau and families and community members when they are experiencing suicidal distress. 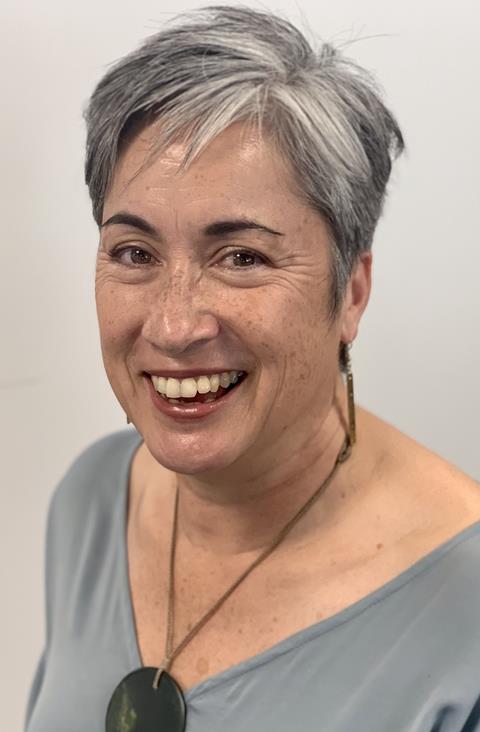 This strategy and action plan commits to doing better for Māori and supporting Māori to take a leadership role and control of their wellbeing and recovery. It also recognises that different approaches may be needed to respond to and support the needs of particular population groups.

The action plan details actions across the suicide prevention continuum that aim to increase protective factors and reduce risk factors for the population of Aotearoa New Zealand. Action areas include:

We have seen good progress being made this year in each of these areas, including:

We have worked hard and consistently at encouraging realistic and responsible conversations in the public arena about what contributes to the country’s suicide rate, and about what it will take – from all of us – to bring that rate down.

Finally, at its last meeting for the year, Sir Mason Durie retired from the Māori Expert Reference Panel that was established to provide strategic advice, support and guidance on matters relating to Māori suicide prevention and implementation of He Tapu te Oranga. I was enormously grateful that Sir Mason agreed to Chair the Panel during the foundation year of the Office; his wisdom and clarity of thought were of immense value to me personally and the evolution of the Office more generally.

I am sure you will all join me in thanking Sir Mason and his whānau for the time given to our work this year, and wishing them all the very best for his retirement.

As we move into year two of delivering the suicide prevention strategy and action plan, we remain focused on calling for collective ownership of the problem and solutions and also on building a strong system that supports wellbeing and responds to people’s needs.

I look forward to continuing to work with you all on this in the coming year.

I do hope that this message finds you well and in good heart, and I wish you all a happy and restful holiday season.

Back to blog entries